Bressanone
The most antique in Tyrol area

Bressanone is one of the largest towns of the Bolzano district and the most antique of the entire Tyrol, it’s history dates back to the year 901. The city is in a sun position that makes her really beautiful and it’s centre is full of historical evidence. It’s divided between the antique and the new; with a great range of buildings, the Cloister and the Cathedral with the near-by University. There is a fully functional congressional tourism and the inhabitants are in a steady growth each year; to proof of the great services given to its inhabitants.

The city is located at the Western end of the Pusteria valley where the Isarco and the Rienza River meet each other and just a few kilometres at North of the county borough. Even if not so close, there is the Telegrafo Mountain, the Canne peak and the Pascolo Mountain. Most of its inhabitants as for all in the district are german speaking and the german name of the city is Brixen. 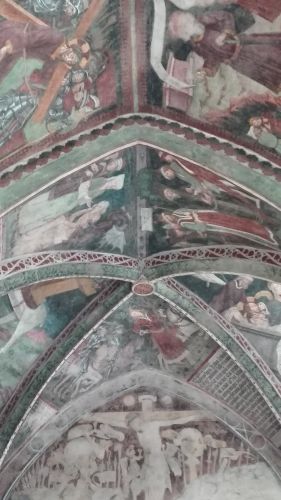 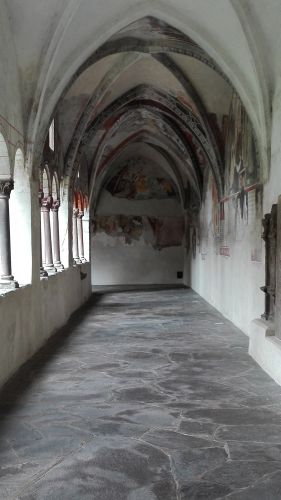 There’s a lot to see; most of it is part of the towns history like the Vescovile Palace. The Palace was the antique residence of the bishop, which in the middle-ages ruled large areas of the dolomitic regions, was built on three floors in baroque and gothic style and is one of the most stunning evidence of history of the entire area, as so for the Cloister. The Cloister is a work of roman style with wall paintings between the end of the 12th and the 14th century. Other ancient wall paintings can be seen in the Cathedral, rebuilt after a number of fires during the 11th century in roman style. In the area you will see a large amount of middle-age castles to testify the noble history.

In a city as this couldn’t miss out cultural events and happenings. From band concerts and holy music in the cathedral to the conferences and the stage plays; without forgetting the traditional Christmas market, or more traditional party’s.

Bressanone and its Surroundings 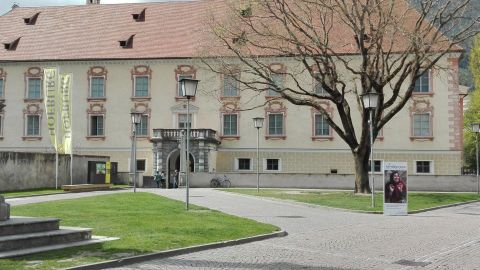 And if the city of Bressanone is not enough, there is a lot to do in the surrounding. Who wants to spend a few hours in peace can go walking in the near-by fields, instead if you want something more difficult you can do the Castagno walk: a long walk between loans and broad-leaved woods. To this and other walks has to be added the “Alta via delle Dolomiti number two” that passes near by.

The Winter offers the chance of passing your days going downhill or cross-country skiing, on a snowboard or walking with the “ciaspole”: snowshoes that are attached to yours making so that you do not sink in the snow. All activities that can be done in the near-by Plose mountain, part of the ski area Valle Isarco. From this mountain, known for its great views there is a ski slope longer more than nine kilometres: the longer of the Alto Adige region. This slope as others has many ski-lifts. 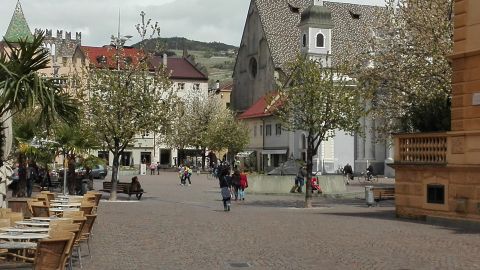