These are some pictures of the Andraz Castle. This castle is famous for its history and because it was built with wisdom on a spur of rock. A boulder that was brought in that place during the last glaciation. The castle was built after the year 1000, but only two hundred years later we have the first written. In time it was modified and extended. In the Middle Ages there was a fire that destroyed partially. During the Great War it was bombed by the Austrians and, recently, has been restored. Today is part of the ancient history of these mountain valleys. 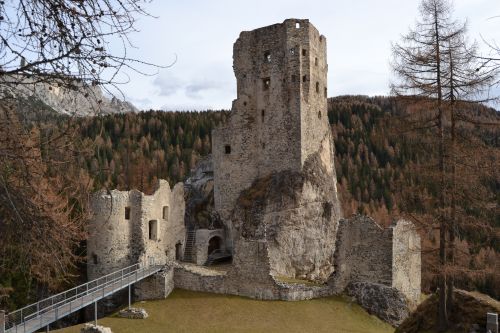 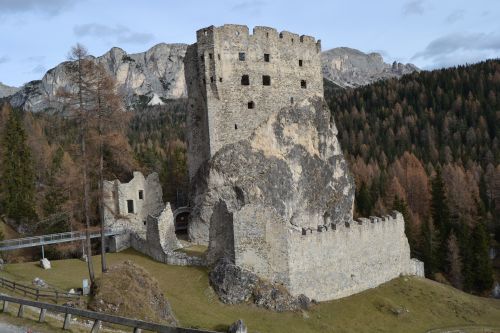 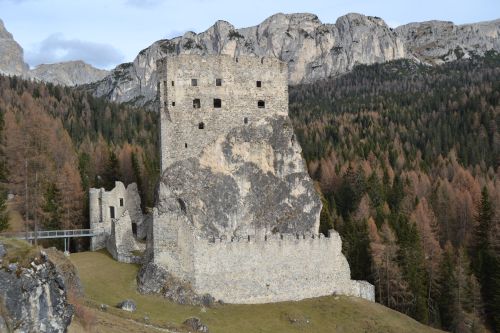 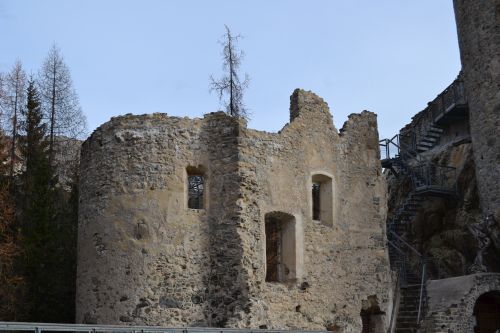 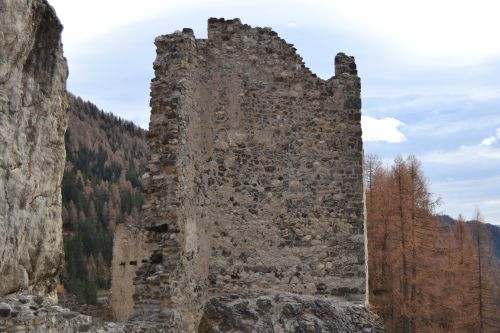 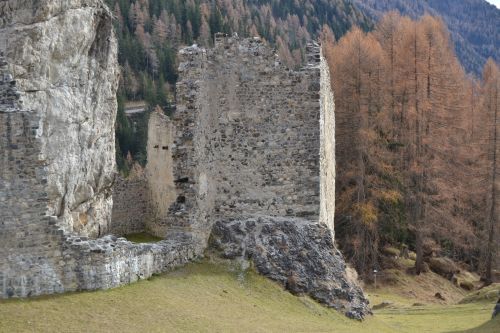 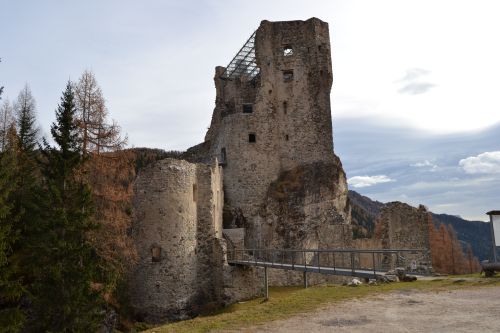 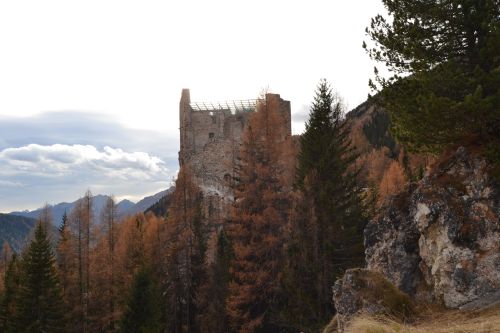 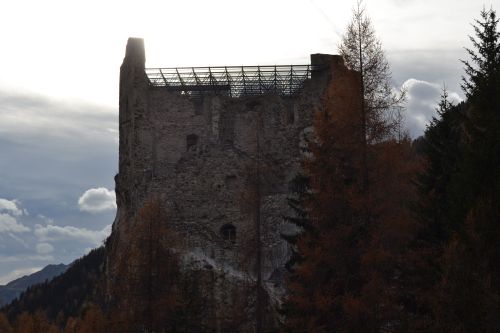